The Philippines is now 441 years old! 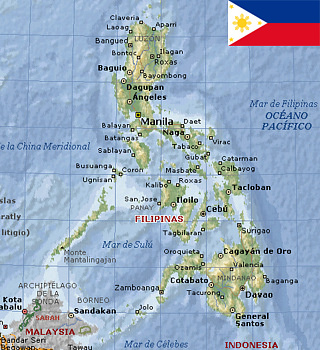 Ain’t it a li’l bit freaky that I’m the only Filipino who blogs about this historic event?